OUR WEALTH INTELLIGENCE SIMPLIFIES YOUR REAL

As Vail Valley’s only real estate company specializing in buyer broker representation, you will never need to ask us, “Is this the best home we’ll find for our lifestyle, financial goals, and objectives?” We are here to make the right decision so clear, both as a home and an investment, that you can move forward with absolute confidence.

With over 25 years living and working in Vail, we have the experience to know when that ‘just right’ property comes on the market. And as vacation home investment advisors and fiduciaries, we will fight for the right price when it does, so

What Properties Should I Be Looking At?

While your dream home may be out of reach, with help from our data driven approach you can find amazing options, in budget, to live your

How Will It Perform as an Investment?

As data-driven real estate financial advisers with over 25 years in the Vail market, we have the wealth intelligence to answer

Search the MLS for that Perfect Home

Get free access to the Vail Board of Realtors’ MLS database to save properties and receive alerts. Or let us create your own

The Importance of a Buyer Broker

A buyer broker fighting on your behalf for the best property at the best price, with no hidden agendas or undisclosed conflicts

A SMARTER WAY TO

Connie and Greg are unlike any other Realtors you may have met. As real estate financial analysts and economists, this husband and wife team approach real estate from a complex systems perspective based on data and asset valuation metrics that make financial sense.

Put simply, their mission is to help you find lifestyle appropriate properties that make financial sense now, as a long-term investment, and as a legacy asset.

We’ve been trusted to complete more than $1 billion in real estate transactions over the past 40 years. 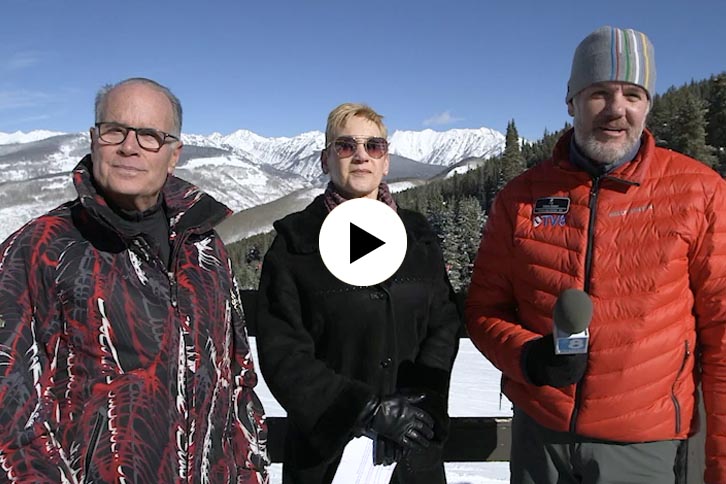 Take advantage of our expertise. Start the Conversation

You need to log in to use member only features.